Have you ever heard the Japanese term, Yoshoku before? Yoshoku means “western food” and is a culinary genre that is popular in Japan. Menu items include non-Japanese dishes like hamburgers, curries, pastas, and deep fried cutlets. As is the case with anything foreign that takes root in Japan, the dishes have been modified to fit the Japanese palate.  The result is dishes like “hambagu”, which is a Yoshoku version of the hamburger. Usually cooked in a savory sauce and served with rice, the dish is a good example of the Japanese modification of western dishes.

During the Meiji Restoration (1868-1912), Japan rapidly modernized its society. Prior to this, the borders of the country were closed off to almost all foreigners for several hundred years.  Once restrictions were lifted, the culinary scene saw a flurry of new activity which resulted in the creation of Yoshoku cuisine.  As a mashup of Western and Japanese cuisine, Yoshoku is considered by many to be an early example of Fusion Cuisine.

We’ve featured Tonkatsu Ginza Bairin many times before here at Oahu’s Best Coupons.  The Hawaii store is the first overseas store for Ginza Bairin, which originally opened in the famous Ginza district of Tokyo in 1927.  World famous for their mouth watering tonkatsu, it’s sometimes a struggle to even get a reservation at the restaurant. Newly opening Yoshoku Ginza Bairin is their stab at a Yoshoku style restaurant right here in Hawaii, and we’re predicting that it’s going to be hard to get in there as well. Conveniently opening right next door to their original tonkatsu restaurant , Yoshoku Ginza Bairin will be serving up dishes like Omelette Rice, Melty Beef Stew, and Bairin Original Meat Sauce Spaghetti. 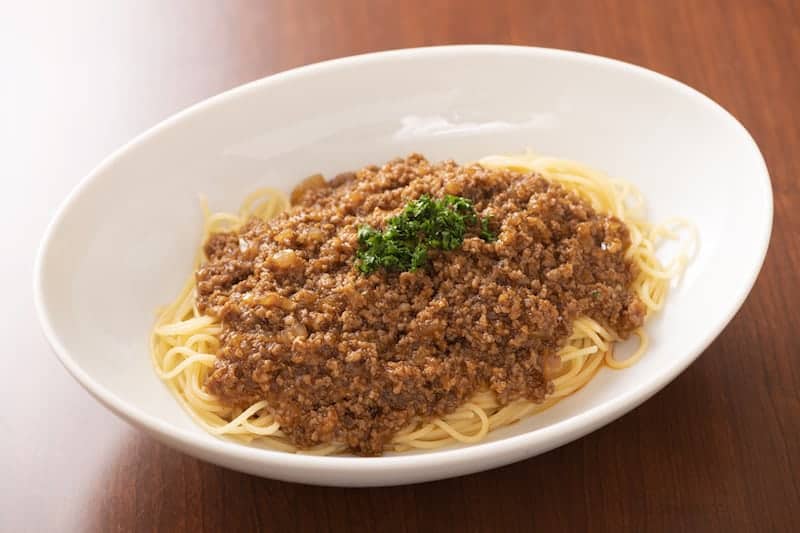 3 generations of the Shibuya family in Japan have kept the legacy of Tonkatsu Ginza Bairin alive. The founder of the restaurant, Nobukatsu Shibuya had originally trained as a pharmacist. Once the family business was established in food, Nobukatsu used his training to craft recipes.  Sauces weren’t simply bought at the store – he would make his own, sometimes using 20 different types of spices in one sauce. This emphasis on detail and quality control is carried on by all Bairin staff. We’re super looking forward to gorging ourselves at the new Yoshoku Ginza Bairin once it opens on 2/10/2021.

Our Picks for Open Restaurants on Oahu

Looking For an Oahu Tour? We’ve got you covered!

5 Authentic Dishes to Try in Honolulu

Our Go To Oahu Japanese Restaurants

5 Places to Visit in Haleiwa